The Last Time – my first commercial release, finally available on steam. A nonlinear narrative adventure in which you play as Jack Glover, a retired police officer who must come out of retirement to face his demons. It’s full of laughs, feelings and tough decisions. Click on the picture below to check it out! 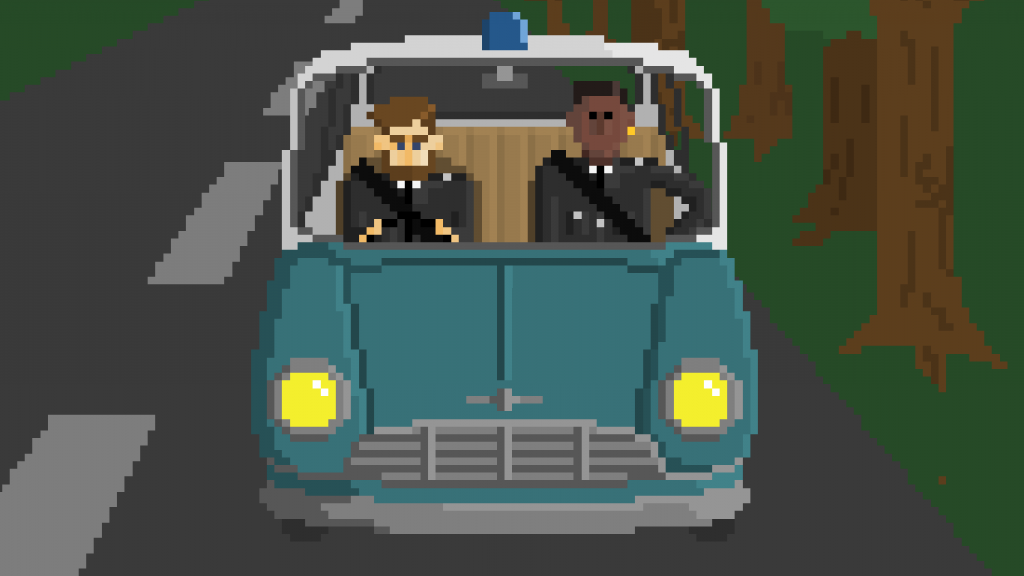 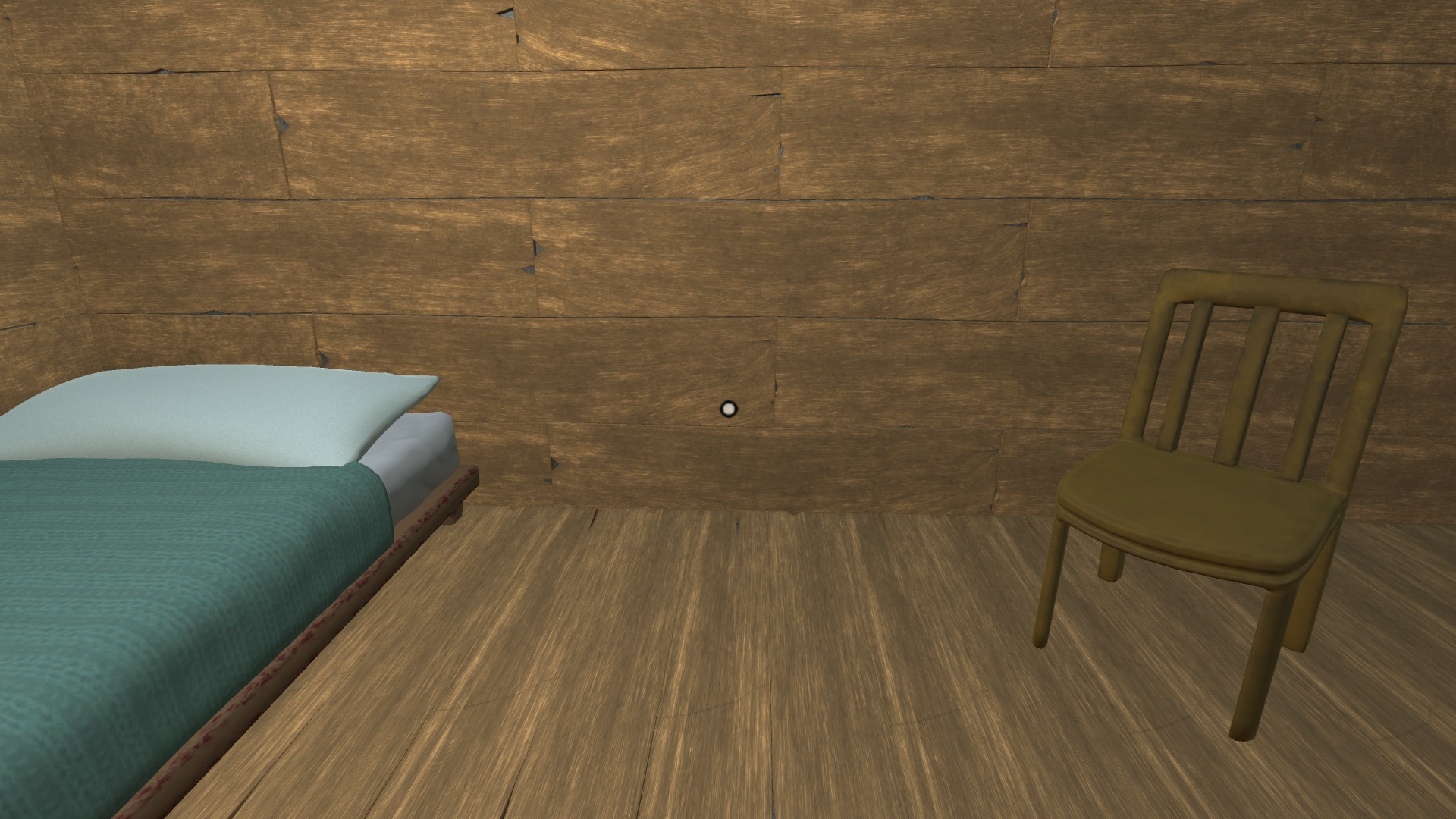 VR Zombie Shooter – a little FPS I made as an experiment in working with virtual reality, playable on Samsung Gear VR! 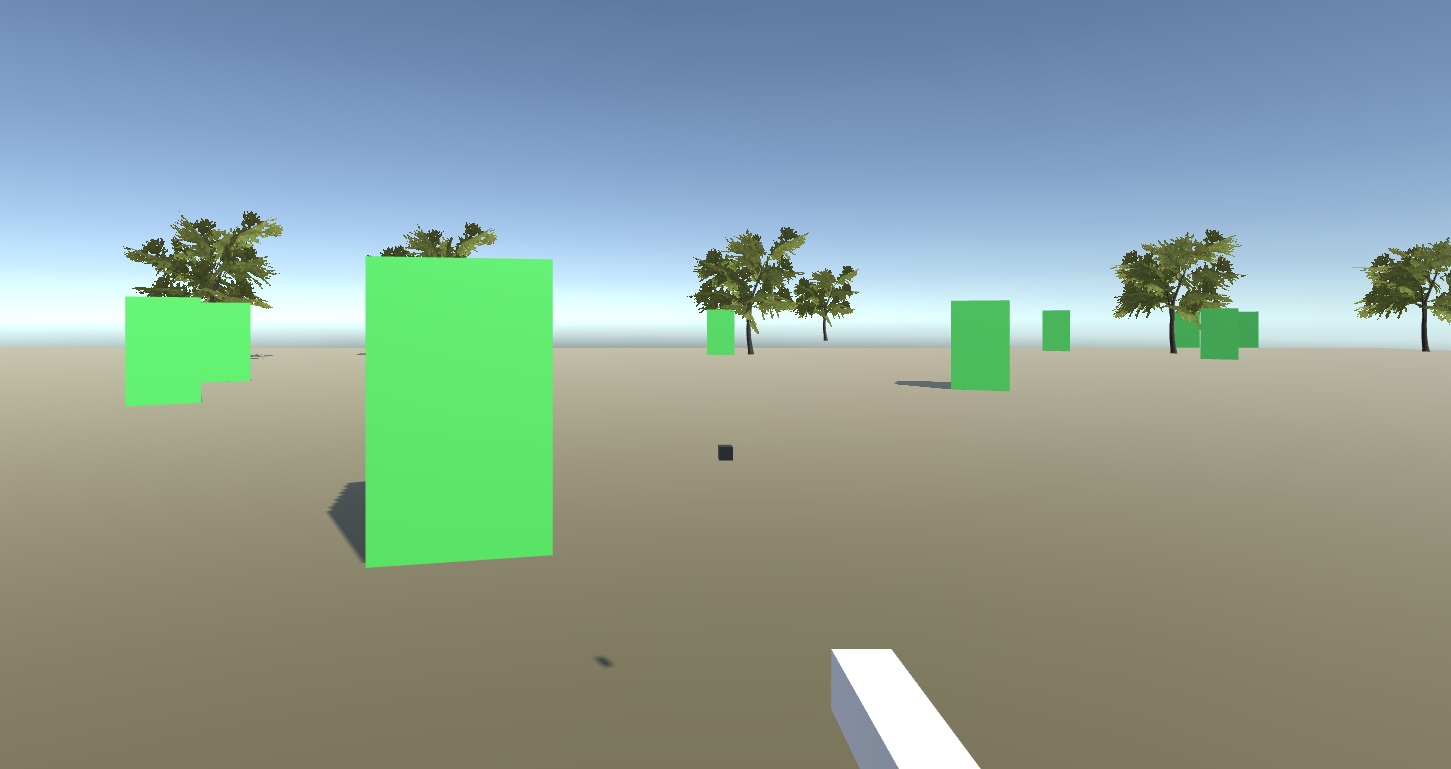 The Protagonist – Take The Protagonist on a journey of self-discovery through the world of television! Made in 72 hours with Robert Shaffer (musician) for the Ludum Dare 35 Game Jam, using the theme of ‘Shapeshift’.

Beard Fighter – made in 72 hours with Ben Moss (artist) and Robert Shaffer (musician) for the Ludum Dare 34 Game Jam. Compete to grow your beard to its fullest before your opponent! This was my third Ludum Dare entry, with art from Ben Moss and music from Robert Shaffer. Like my previous entries, it got a top-20 ranking for ‘humor’ (out of 1600+ entries)! Click on the image to play it! 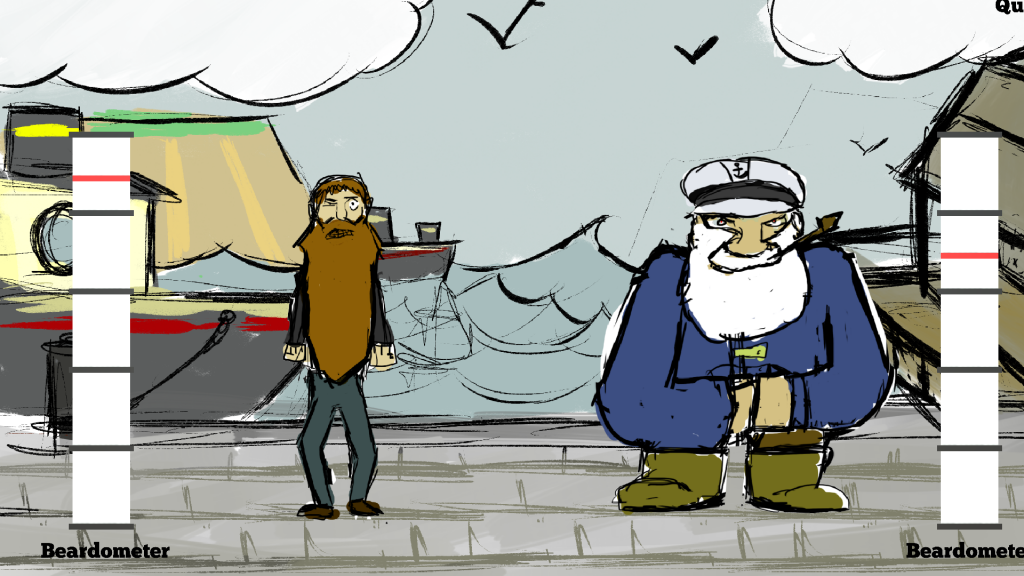 Coffee Quest – made in 72 hours with Ben Moss (artist) and Robert Shaffer (musician) for the Ludum Dare 33 Game Jam. Play as a self-centred office worker who will stop at nothing to get his cup of coffee. The game ranked 30th overall out of over 1,500 entries, and scored 9th place for humour! Play it here: 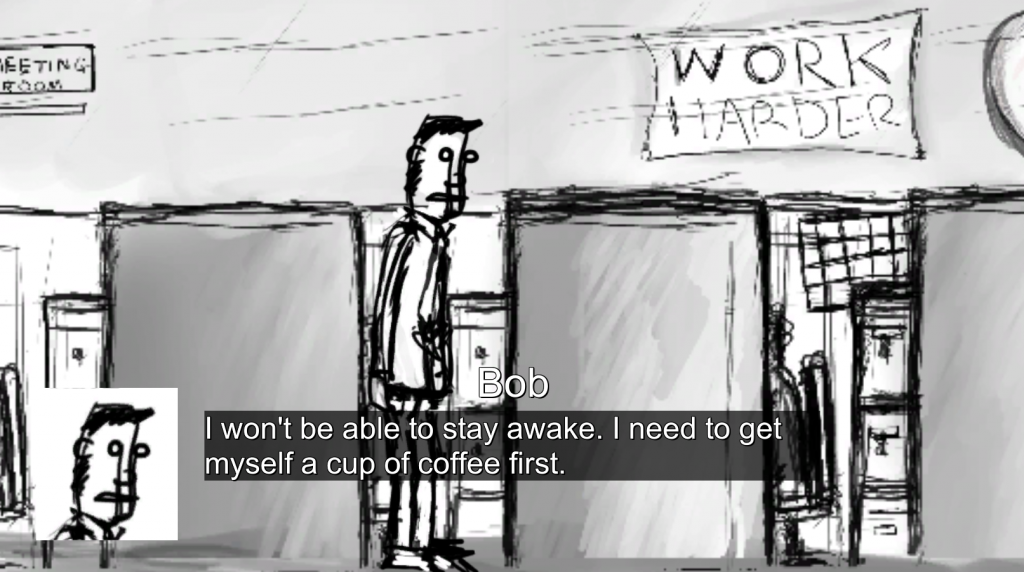 Don’t Choke – a short rap battle adventure which I made in 72 hours for the Ludum Dare 32 Game Jam. I was really pleased with how it was received; out of almost 1,500 entries, it got a top-25 ranking for the ‘humour’ category, and a top-100 ranking for ‘fun’. Click the image below and check it out! 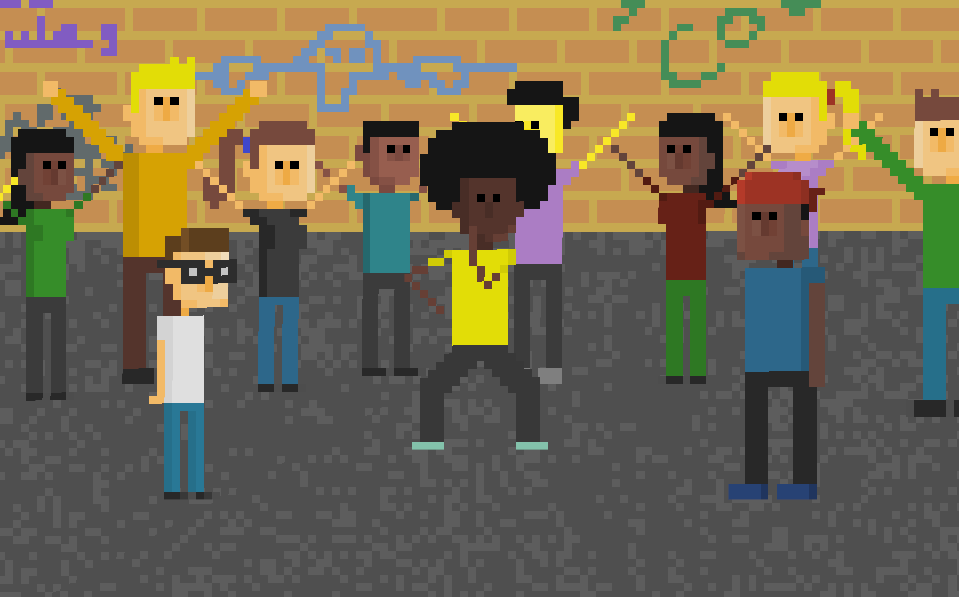